The New Lenox Community Park District, incorporated in 1969, is located in Will County and is 40 miles south of Chicago and serves a population of 68,000 residents living within the Village of New Lenox and New Lenox 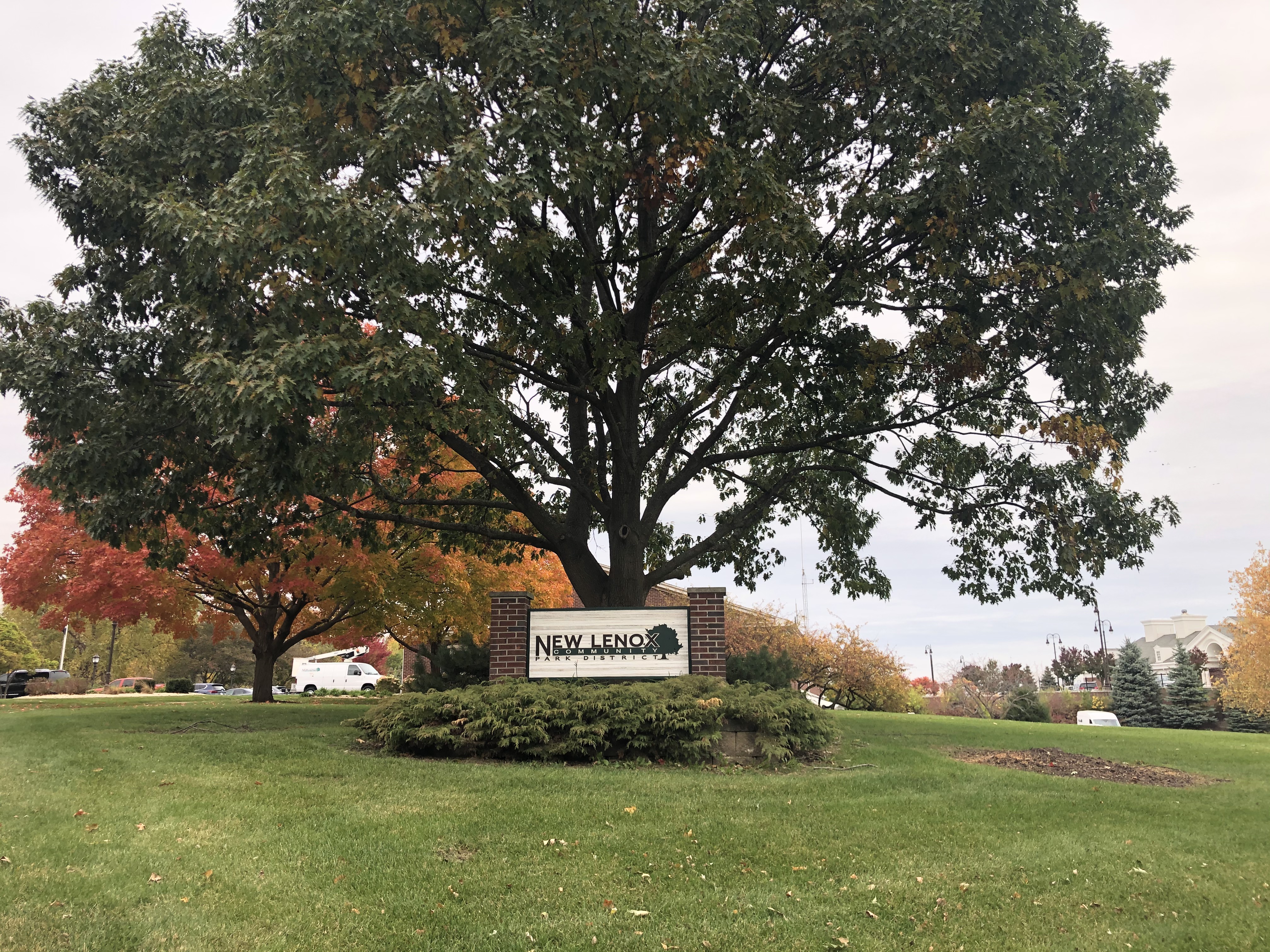 Township; which encompasses an area of approximately 35.8 square miles. Our District provides a wide range of recreational activities, a championship-quality golf course ~ The Sanctuary, banquet facilities, district-wide special events which number over 50 annually, as well as managing 37 park sites on approximately 353 square acres.

The New Lenox Community Park District is able to provide over 300 programs each season to the residents they serve, while employing only 34 full-time staff members and approximately 240 part-time employees. To provide quality programming at affordable pricing, the Park District’s financial reporting is one that other park district’s model. For the past five years, the Park District has been awarded the prestigious Certificate of Achievement for Excellence in Financial Reporting awarded by the Government Finance Officers Association.

Here is a brief outline highlighting some of the major milestones that the New Lenox Community Park District has achieved:

5/1969 ~ First Board President was Harlow Jensen

8/2007 ~The Park District begins ACES program to provide Before and After School Care for District #122 families.

4/2008 ~ Park District receives the first of ten consecutive annual Certification of Achievement Awards for Excellence in Financial Reporting presented by the Government Finance Officers Association of the United States and Canada.

10/2011 ~ Park district sponsored PARC Grant on behalf of Lincoln Way Special Recreation Association and was awarded $2.5 million to assist in building a facility.